Celebrated on September 17th, Constitution Day, also known as Constitution and Citizenship Day, honors the document that guarantees Americans their essential rights. Since its ratification in 1787, the Constitution of the United States has served as the basis for all U.S. laws.

To prevent the abuses of power they felt subjected to under the British monarchy, the Founding Fathers framed the Constitution carefully, distributing power between three branches of government. The Constitution outlines the government’s powers, the limitations on those powers, and the rights of citizens. It also outlines an amendment process for making changes in the future.

In our US History classes here at Elkin we go in depth on these concepts and how each decision has shaped our country over time. 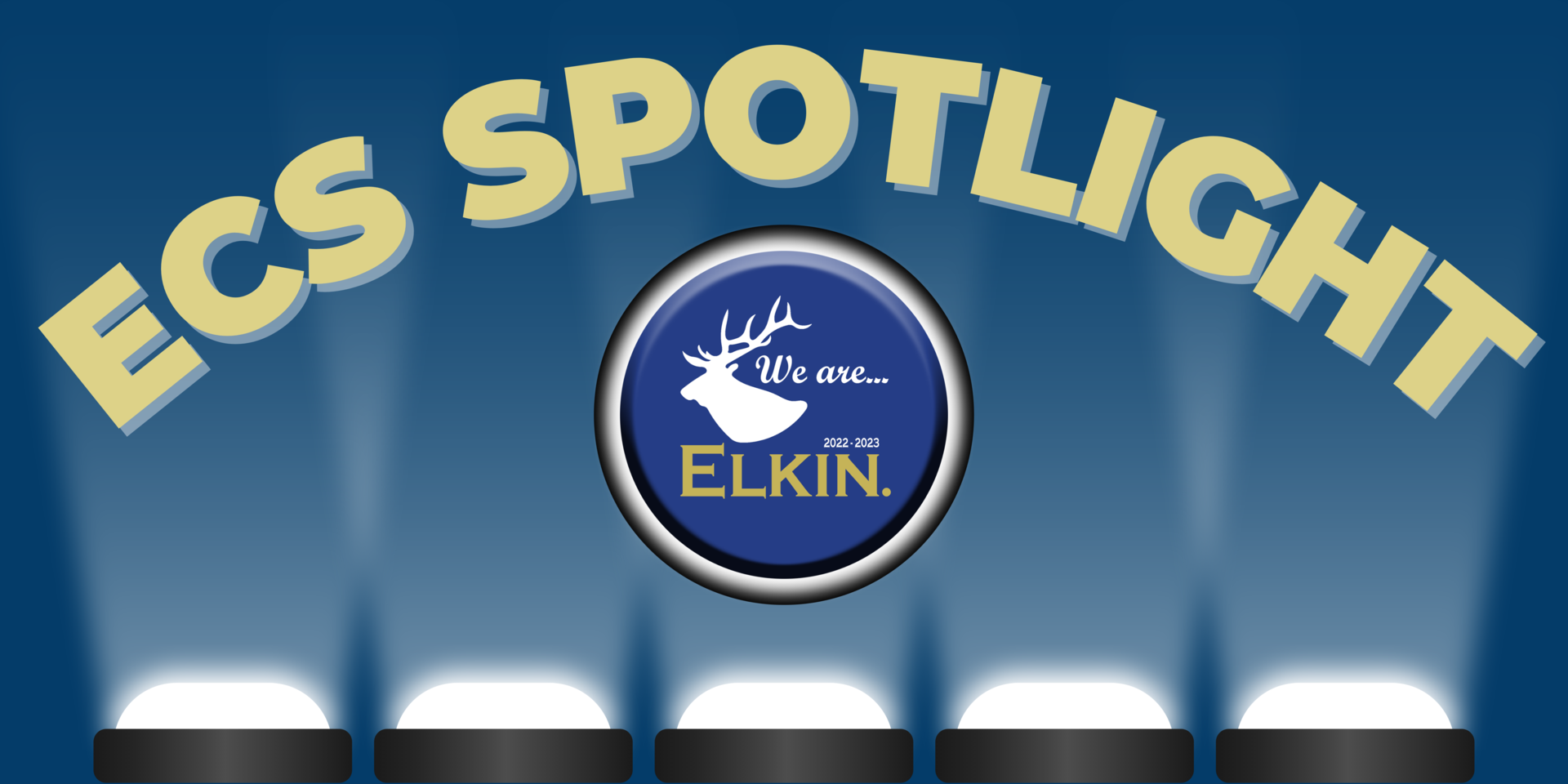