Now more than ever, Elkin City Schools needs your support.


In 2019, the Elkin Marching Ambassadors once again became a competitive marching band. In competition, students learn and memorize a field show two weeks before school begins and work to perfect their skills and field show in early November. Beginning in September, the band competes in several competitions around the district. For the past several years, the band has taken home several awards including 1st place marching, 2nd place music, overall ratings of Excellent, and the “Esprit De Corps” award for integrity and sportsmanship.


While the band itself is high performing, the uniforms have much to be desired. The current marching band uniforms at Elkin are over 30 years old.  They are simply worn out, uncomfortable, discolored, and out of style. Since the uniforms are a representation of the school, students, and the band programs at Elkin, we know investing in a new uniform would boost the morale of the band program and give students a renewed sense of pride. 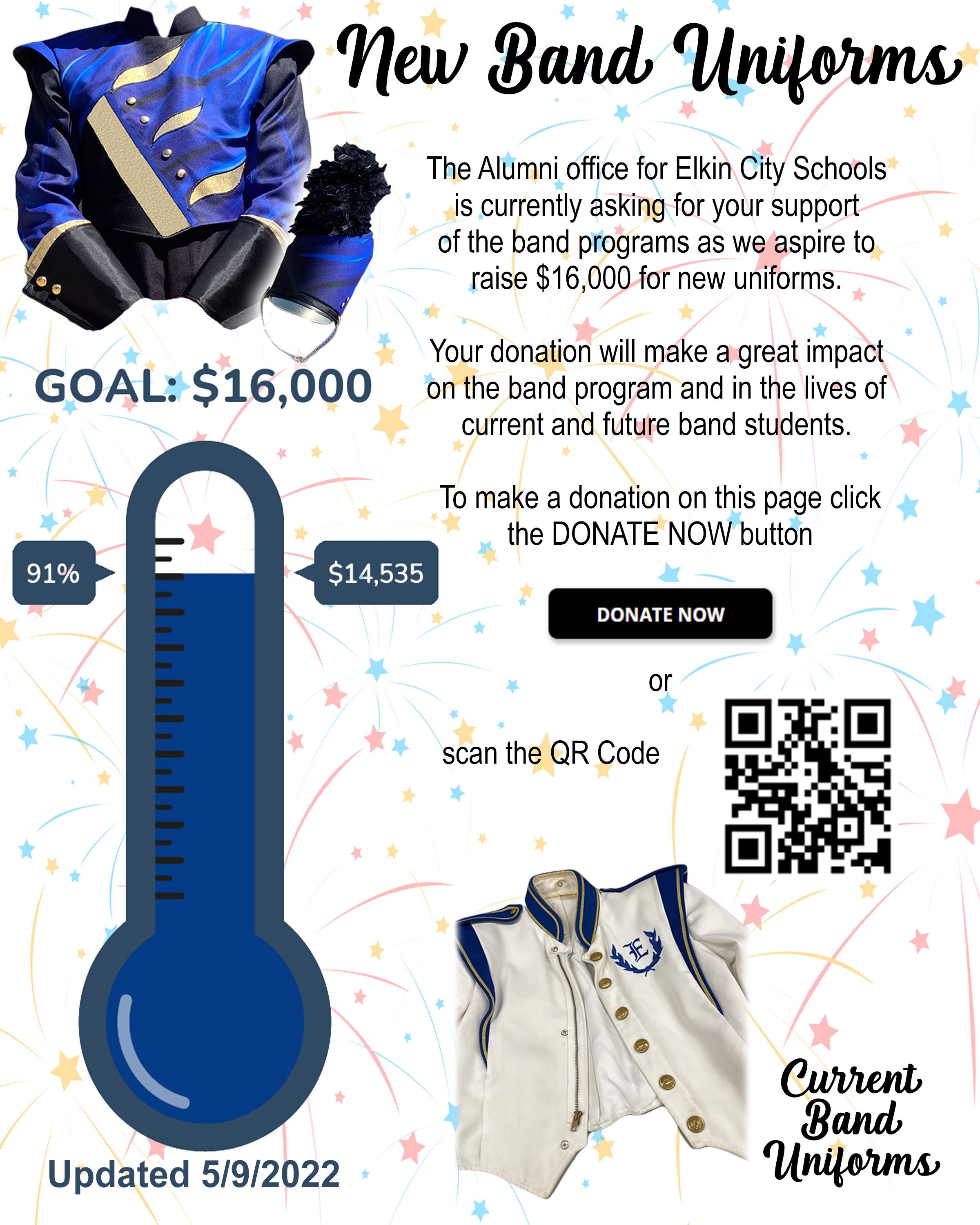 We appreciate your continued support of the band programs and we hope you will join us in looking forward to watching our band students in new uniforms march across Grissom Stadium football field this fall. 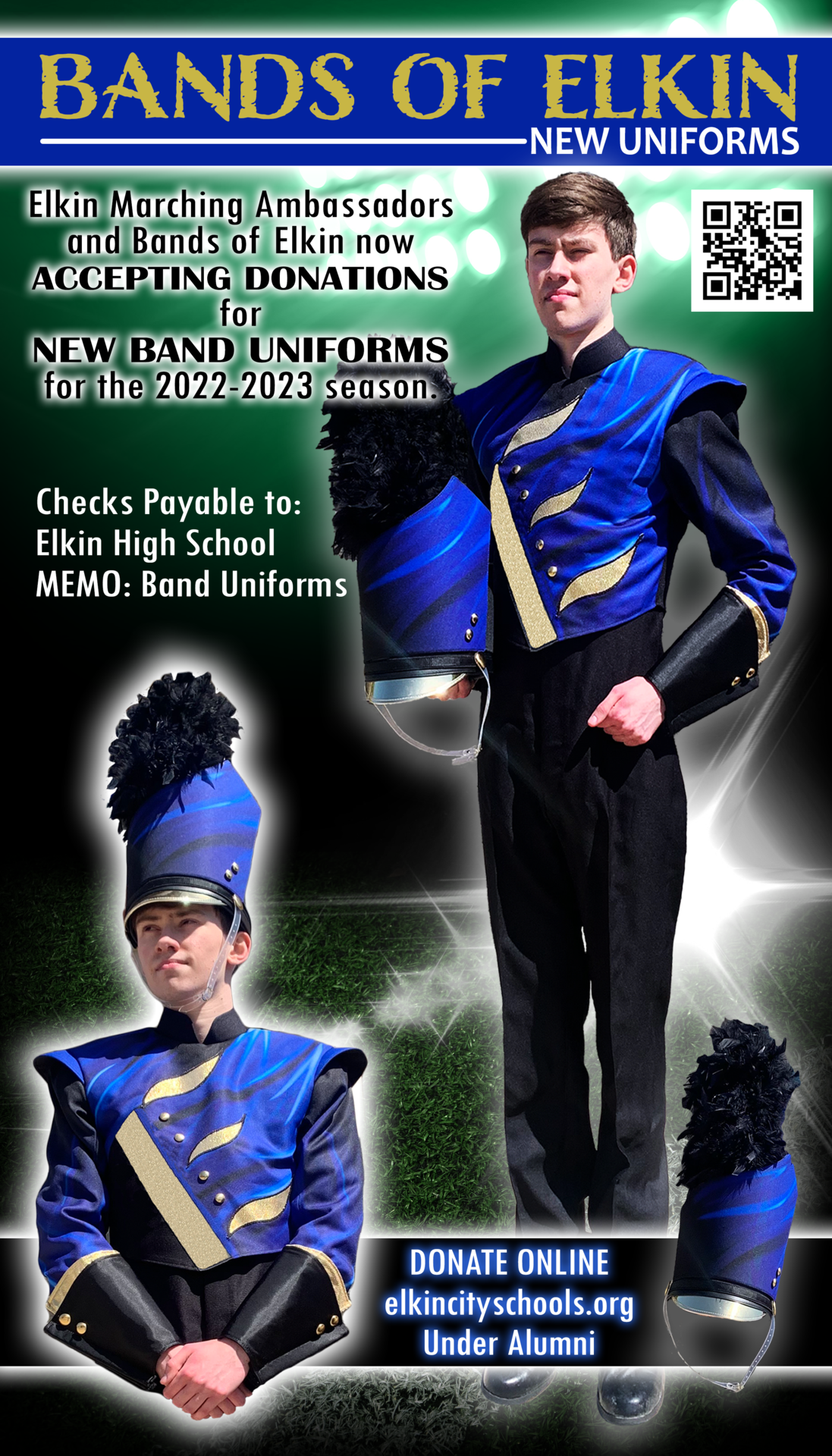 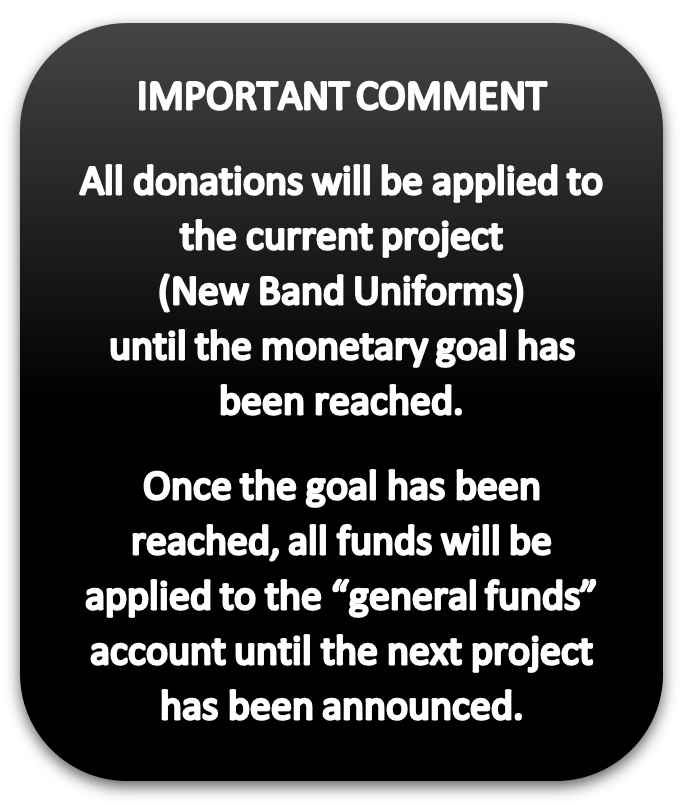 Together, we can show our
support for Elkin High
School and strengthen our
hometown community. 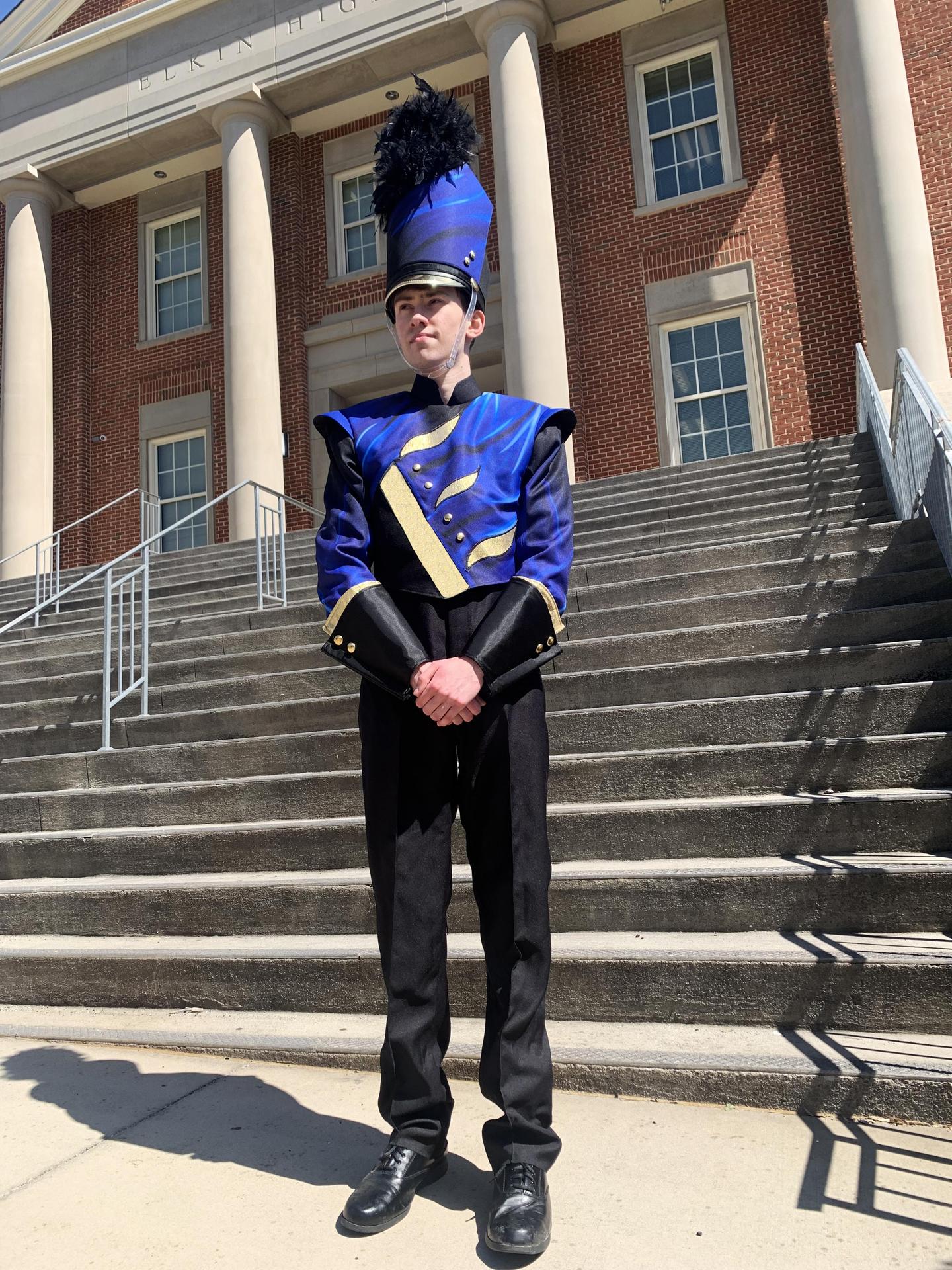